The first film conceived, created, produced and danced by dancers from the New York City Ballet, this modern-day narrative film adaptation of the 1958 Jerome Robbins' ballet of the same name takes the original choreography (by the legendary creator of West Side Story) and returns it to the streets of New York in this abstract tale of disaffected urban youth set to a rousing jazz score.

In 1958, Jerome Robbins’ “ballet in sneakers,” NY Export: Opus Jazz, became a smash hit when it was broadcast on The Ed Sullivan Show and toured around the world. Set to an evocative jazz score by Robert Prince, the dance told the story of disaffected urban youth through movement that blended ballet, jazz and ballroom dancing. Now, the work comes full circle in this vibrant scripted film adaptation, the first film to return Jerome Robbins' choreography to the city that inspired it since the movie version of West Side Story. Shot on location on New York City and featuring an ensemble cast of New York City Ballet dancers, NY Export: Opus Jazz re-imagines the original ballet for a whole new generation. Along with the dance film is a documentary where dance luminaries speak to the extraordinary history of the piece, while stylized screen tests of the cast of young New York City Ballet dancers reveal the enduring significance and appeal of the ballet.NY Export: Opus Jazz aired nationally on PBS' Great Performances series and was nominated for the Rose d'Or Award.

"AUSTERE IN PURPOSE AND YET LUSH AND EXPANSIVE IN EXECUTION." Vanity Fair

"THIS FILM IS JUST ABOUT THE PUREST, SEXIEST THING GOING IN BALLET.” New York Magazine

"A NOTE-PERFECT ADAPTATION." The Hollywood Reporter

“A JAW-DROPPINGLY GORGEOUS MARRIAGE OF CHOREOGRAPHY AND CINEMATOGRAPHY” IFC.com

"THE FINEST NEW AMERICAN FILM OF 2010." Hammer to Nail

"JUST AWESOME TO WATCH AND SIMPLY MADE ME HAPPY TO HAVE SEEN IT. I CAN’T RECOMMEND IT HIGHLY ENOUGH." Film Threat 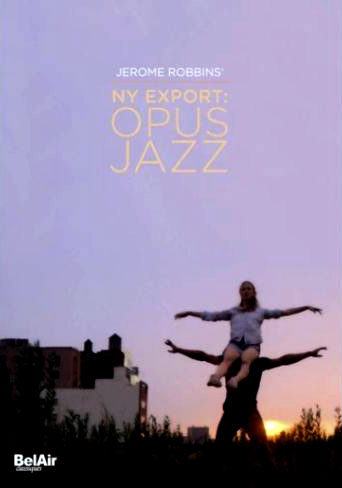 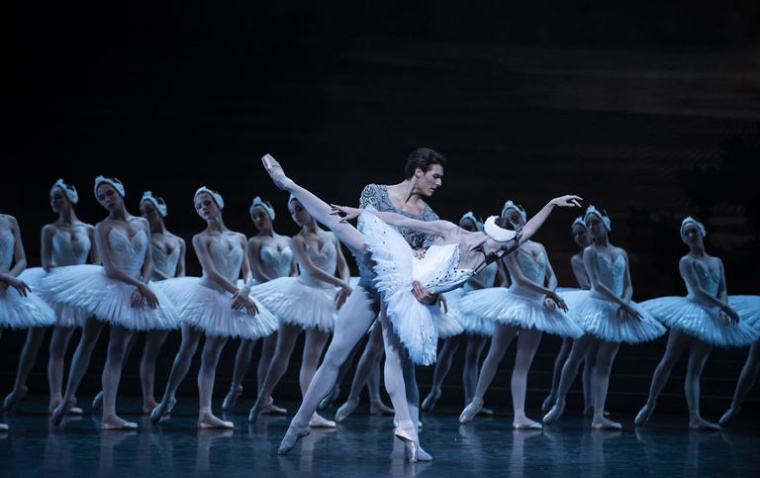