«Lady of the Camellias» Ballet by John Neumeier in three acts with a prologue to music by Frédéric Chopin. Based on the novel of the same name by Alexandre Dumas

For years artists of the Bolshoy dreamed of performing this ballet created by John Neumeier, the great choreographer of the XX century, and set to timeless music of Frederic Chaupin. While exquisitely beautiful costumes and sets by Jürgen Rose fascinate the eye, inspired performances of the Bolshoy ballet company make us vividly relive the tragic love story of Marguerite Gautier and Armand Duval, as laid out by Alexandre Dumas-fils, all over again.

Synopsis
The ballet takes place during an auction. The story evolves as a series of memories recalled from various points of view — Armand’s, his Father’s, and Marguerite’s.
(All actions during the auction are indicated in light.)

Marguerite Gautier, once the most desirable courtesan in Paris, has died. The complete furnishings of her luxurious apartment are to be disposed of by auction. Carrying Marguerite’s diary, Nanina, her loyal servant, bids the place farewell. Among those inspecting the items is Monsieur Duval, whose son Armand rushes in frantically. Overcome by memories, he collapses.
Excerpt from Largo, Irom the Sonala in В minor, Op. 58

As Monsieur Duval comforts him, Armand tells his story.

It begins in the Theatre-des-Varietes, during a performance of the ballet „Manon Lescaut”, in which the famous rococo courtesan deceives Des Grieux with numerous admirers. In the audience, Marguerite Gautier is disgusted by Manon’s frivolous in fidelity. Armand Duval, who has long admired Marguerite, is introduced to her by Gaston Rieux. Marguerite makes fun of Armand’s awkward sincerity. As he follows the ballet, Armand fears that his own future may reflect Des Grieux’s sorrowful fate.

After the performance Marguerite invites Armand to her apartment along with his friend Gaston, the courtesan Prudence and her own escort, the wearisome young Count N. Annoyed by the jealous Count, Marguerite suffers a coughing attack. Armand follows her to her bedroom, offers his assistance, then confesses his love. Marguerite is moved by his sincere passion. However, aware of her fatal illness and needing the comfort of luxury, she insists that their affair must remain secret.

While Marguerite continues to lead her hectic life, hastening from one ball to another, from one admirer to the next, from an old Duke to the young Count, Armand is always there — waiting. When Marguerite departs for the idyllic country house the Duke had put at her disposal — he follows her.

With the inevitable confrontation between Armand and the Duke, Marguerite’s moment of decision arrives. She publicly acknowledges her love for Armand. Armand and Marguerite are alone at last.
Largo, from the Sonata in В minor, Op. 58

Armand’s father recalls with regret his part in the story.
Ashamed that his son is living with a prostitute, Monsieur Duval visits Marguerite in the country. He insists that her relationship with his son will ruin Armand. Shocked, Marguerite protests, but the image of Manon and her admirers appear in memory, a mirror image of her own past, confirming the truth of Monsieur Duval’s accusations. He demands that she leave Armand. Out of deep and sincere love Marguerite com­plies.
Prelude No. 2 in A minor, No. 17 in A-flat major, No. 15 in D-flat major, from 24 Preludes, Op. 28
Excerpt Irom Largo, from the Sonata in В minor, Op. 58

Armand tells his father how he found the house deserted.
He waited in vain until Nanina brought him a letter saying that Marguerite had returned to her former life. Unbelieving, Armand runs to Paris, finding Marguerite in the arms of the Duke.
Prelude No. 2 in A minor, No. 24 in D minor, from 24 Preludes, Op. 28

Act III
Armand explains to his father how they met later on the Champs-Élysées.
Marguerite was accompanied by the beautiful young courtesan Olympia. To have his revenge on the woman who had so deeply wounded him, Armand flirts with and seduces Olympia.
Grande fantaisle sur des airs polonais pour le piano avec orchestre in A major, Op. 13, Largo ma non troppo, Andantmo, Vivace

Deathly ill, Marguerite visits Armand, begging him not to hurt her by flaunting his affair with Olympia. Their passion ignites once more. Falling asleep, a vision of her alter ego Manon beckons Marguerite back to her former life. Waking, she remembers her promise to his father and silently leaves Armand for the second time.
Ballade No. 1 in G minor, Op. 23 Andante spianato in E-flat major. Op. 22

At a grand ball, Armand publicly humiliates Marguerite by handing her money as pay­ment for past services. Marguerite collapses.
Grande polonaise brillanfe in E-flat major, Op. 22

Armand has reached the end of his story. He will never see Marguerite again. Deeply moved, his father leaves, as Nanina returns and gives Armand Marguerite’s diary.

Reading, Armand seems to accompany Marguerite on her last visit to the theatre. Again she views a scene from the ballet „Manon Lescaut”. This time it is one in which Manon, impoverished like herself, dies in the arms of her faithful lover Des Grieux.

second movement, Romance, from the Piano Concerto No. 1 in E minor. Op. 11

Ill and despairing, Marguerite leaves the theatre, but the characters from the ballet follow her into a feverish dream. As the phantom lovers blend with her own memo­ries, her identification with Manon seems complete. Deserted and longing to see Armand again, Marguerite confides her last thoughts to the diary, which she gives to Nanina for Armand.
Excerpt from Largo, from the Sonata in В minor, Op. 58 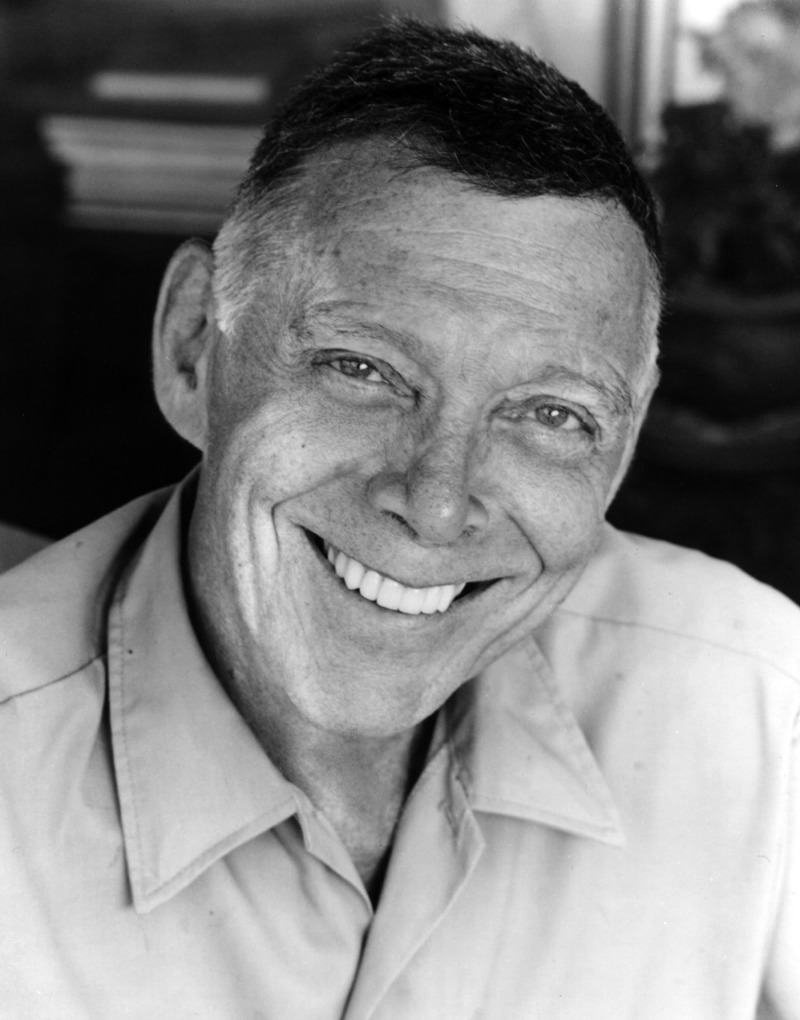 The choreographer Alexei Ratmansky has unveiled his latest ballet for American Ballet Theatre: a reconstruction of Marius Petipa’s 1900 commedia dell’arte confection Harlequinade (*). Originally made for the entertainment of Tsar Nicholas II and his family, and performed at the private Hermitage Theatre, it exudes charm, warmth, silliness, opulence, all qualities one imagines a tsar …