Maria Fay is a distinquished ballet teacher and author of Hungarian origin residing and teaching in London, England.

As every dancer and athlete knows, an injury can be the dreaded event that can stop, albeit temporarily, the most talented and productive individual from performing. With this in mind, as a student Maria Fay devised for herself some gentle floor excercises to both cure and prevent injuries so that she would be able to keep her body in condition without the need to put weight on the legs by standing at the barre. In the sixties, she encountered a talented, young dancer much in need of her special excercises. The young dancer, dismally anticipating a forced retirement of some months due to her dance-related injuries, was speedily returned to her work, thanks to her scrupulous observance of Maria Fay’s special excercise techniques.

This was Ms. Fay’s first attempt to pass on to another that which had helped her during her own formative years. Ms. Fay was later to develop these floor excercises into a unique creation heretofore unknown to anyone in the dance world. This system of floor barre has helped a lot of people not only to recover from injuries, but to understand placement and control and to add flexibility to even the most difficult of bodies.

One of the lucky dancers to come under Maria Fay’s auspices and encounter this amazing system was a young Greek girl, Christina Beskou, who met Maria Fay in London while going through the third-year course of the RAD.

Christina took private classes with Fay, followed her professional classes and became her demonstrator at «The Place», after which she began teaching ballet for Maria during her absences from London.

The owner of SerestaDance Company and Dance School in Athens, Greece, is dancer-choreographer Christina Beskou, who started dancing at the age of 12 in Athens. After continuing her studies in London at the Royal Academy of Dance and the London Contemporary Dance Theatre (The Place), she began teaching ballet at the age of 20.

After returning to Greece in 1982, Christina continued performing with various companies. In 1989, she began choreographing and eventually became the director of her  own dance company, Seresta. Seresta Dance Company has toured throughout Greece and Europe. It enjoys a well-deserved reputation for its innovative performances, with choreography based in classical and modern dance with influences from belly dance, ethnic Greek dances and Argentine tango. In the Seresta Dance School in Athens, all of these forms are taught.

Christina is a dancer, choreographer, dance instructor and teacher. In addition to her classes and her work with the Seresta company, she presents seminars in both floor barre and dance technique and continues to attend classes given by others. She presents and promotes visiting dance artists and enjoys a faithful following of singers, actors, musicians, dancers and bellydance dance teachers with whom she collaborates, in Greece, Europe and North America. Her work includes television productions featuring acting and singing as well as dance, and she is a regular entrant in dance competitions. Seresta Dance Company. Christina Beskou. 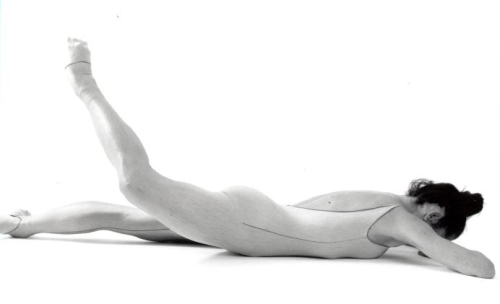 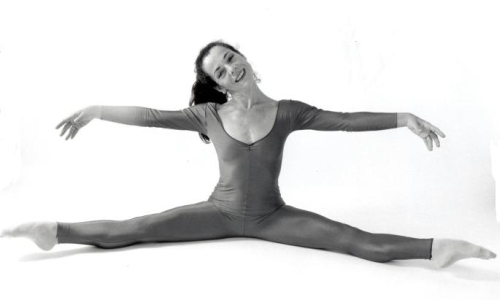 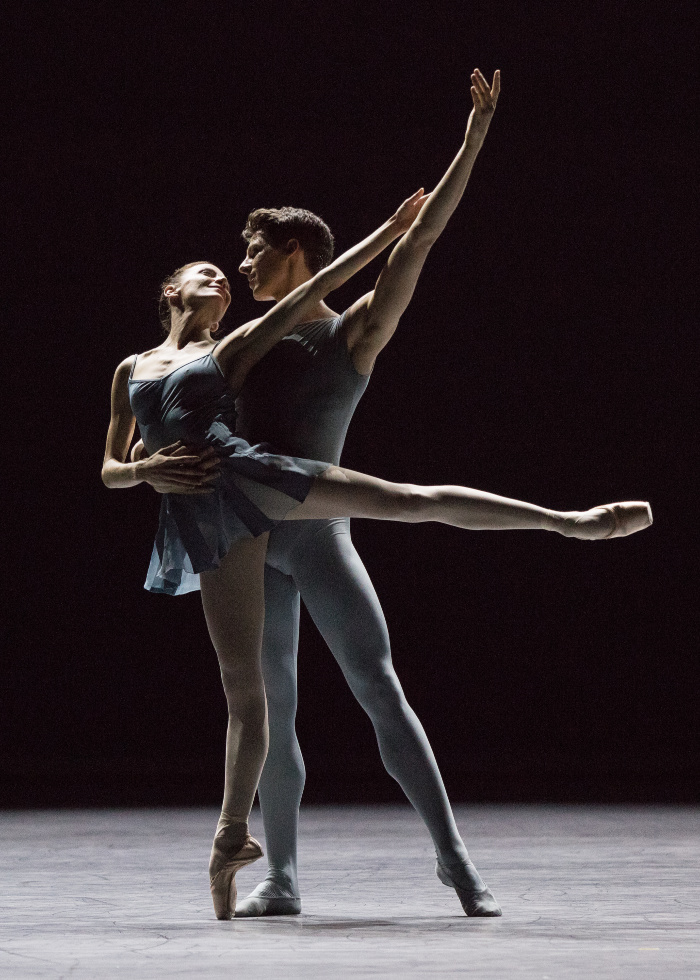 Fantastic ballet in 4 Acts-7 Scenes, with choreography by Marius Petipa, and music by Riccardo Drigo. Libretto by Konstantin Augustovich Tarnovsky and Marius Petipa. The Talisman Pas de Deux In 1955 the Balletmaster Pyotr Gusev of the Kirov/Mariinsky Ballet (the former Imperial Ballet) compiled various pieces of music from Petipa’s The Talisman and created what … Leer más