The Vienna Philharmonic has selected the General Music Director of the Vienna State Opera, Franz Welser-Möst, to conduct the New Year’s Concert 2013. As Philharmonic Chairman Clemens Hellsberg emphasized, the invitation was extended not only on the basis of the convincing artistic success of the New Year’s Concert 2011 which was conducted by Franz Welser-Möst, but also in recognition of his stellar collaboration with the Philharmonic as well as in the Vienna State Opera.

“With the invitation to Franz Welser-Möst to conduct the 2013 New Year’s Concert, the Vienna Philharmonic acknowledges our shared artistic work in the opera and in concert, characterized in the last years by a continuously deepening mutual musical understanding, which has resulted in uplifting reciprocal inspiration,” commented Vienna Philharmonic Chairman Clemens Hellsberg.

The first encounter between orchestra and conductor took place when Franz Welser-Möst made his debut at the Vienna State Opera with a performance of Rossini’s “L’italiana in Algeri” in 1987. In September 2003 he garnered much acclaim when on short notice and without rehearsal he conducted a performance of Wagner’s “Tristan und Isolde”.

Since then, Franz Welser-Möst has worked regularly with the Vienna Philharmonic, with the relationship between conductor and orchestra deepening during new productions of Richard Strauss’ “Arabella” and the complete cycle of Wagner’s “Der Ring des Nibelungen”, which began in December 2007. In the summer of 2009, Franz Welser-Möst conducted the Vienna Philharmonic at the Salzburg Festival, the BBC Proms and the Lucerne Festival.

Franz Welser-Möst also conducted the 2011 New Years Day concert at the Musikverien so everyone is delighted to have him back for the 2013 concert. 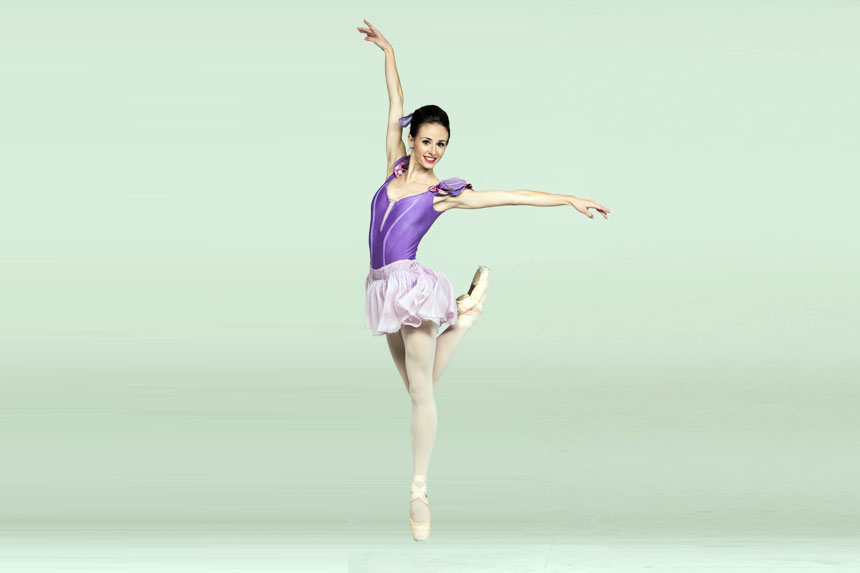