In a great loss for the Moscow ballet scene, Culture Minister Vladimir Medinsky announced Wednesday that Nikolai Tsiskaridze would be appointed rector of the Vaganova Ballet Academy in St. Petersburg.

Tsiskaridze, who was a star dancer at Moscow’s Bolshoi Theater, has been unemployed since his contract was not extended at the end of June after disputes with Anatoly Iksanov, then the director of the Bolshoi Theater. Though Iksanov was removed from his post shortly thereafter and replaced by Vladimir Urin, tentative efforts to bring back Tsiskaridze were rejected, and Tsiskaridze repeatedly refused Urin’s requests that he take part in the Bolshoi’s special New Year’s production of The Nutcracker.

The Vaganova Ballet Academy, where Tsiskaridze will take over Tuesday, was founded in 1738 and is one of the oldest ballet academies in the world. The academy attracts some of the most talented students of ballet, including numerous foreigners and even several Americans in recent years. Tsiskaridze himself is not a graduate of the Vaganova, having studied at the Moscow State Choreographic Academy.

Recently, the Vaganova has received some criticism from prominent figures such as Gergiev, who has made several statements regarding the need to modernize and improve the quality of education at the academy. In August, Gergiev proposed to found a new national academic center for theater and choreography yet was met with stiff resistance from representatives of Russia’s many entrenched cultural institutions.

Tsiskaridze will have help in bringing new life to the aged institution: Medinsky also announced that Ulyana Lopatkina, a star ballerina from the Mariinsky troupe, would be appointed as artistic director of the Vaganova while also continuing here duties at the Mariinsky. As yet, no statements have been made about the future of current Vaganova rector Vera Dorofeyeva. The Moscow Times 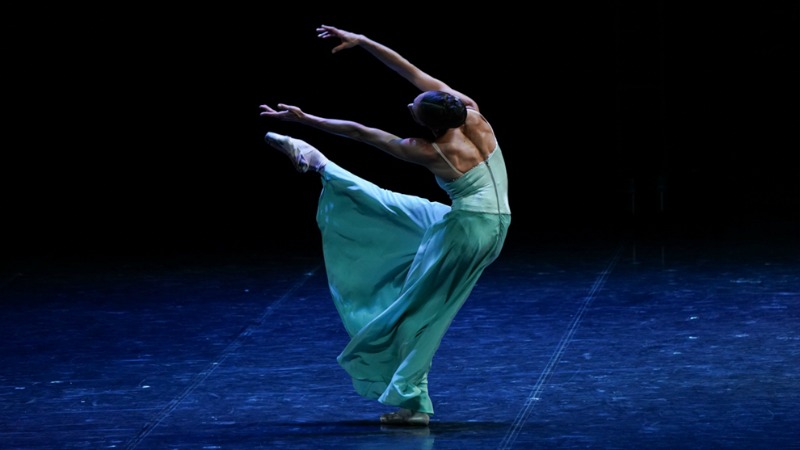