Olga Smirnova is promoted from Leading Soloist to Principal Dancer of the Bolshoi Ballet.

She was born in St. Petersburg. In 2011 she graduated from Vaganova Academy of Russian Ballet, St. Petersburg (Lyudmila Kovaleva’s class) and joined the Ballet Company of the Bolshoi Theater.

Tours
In May 2011 she took part in the gala-concert of stars in memory of Galina Ulanova from the cycle “Russian ballet icons” on the stage of the London Coliseum. There she danced Melody to music by A. Dvořák (choreography by A. Messerer, the partner — S. Strelkov). In July 2011 she appeared in the gala-concert of international ballet stars under the auspices of the I International Competition of Ballet and Choreography in Beijing (Grand Pas classique to music by D. F. E. Auber). 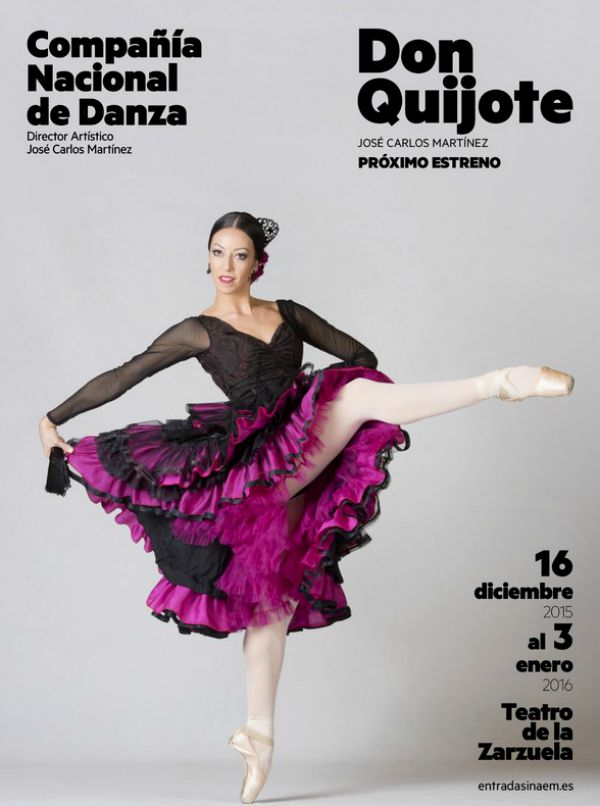