One of George Balanchine’s greatest ballerinas, who was a principal dancer for more than twenty years with the New York City Ballet, talks about her childhood, dance career, marriage, and constant quest for emotional and physical stability.

This book has it all: art, dance, infidelity, sexual intrigue, histrionics, eccentric outbursts, nose jobs, philosophy, and Krishnamurti. Entirely entertaining and intriguing for both dance enthusiasts and those who don’t know a plié from a jeté.

The dancing of ballerina Kent has been described as complex, even «demonic.» In this memoir, Kent explains the tensions and conflicts behind her legendary performances with Balanchine’s New York City Ballet. Kent, born in 1937, joined the company at age 15 and quickly became one of the favorites of «Mr. B,» who choreographed several dances for her, including «The Unanswered Question» (from Ivesiana). But Kent soon began a strange, career-long pattern of successes followed by self-imposed exiles from dance. The reasons behind her disappearances were usually bizarre: a botched plastic surgery undertaken despite her Christian Science beliefs; a disastrous marriage to photographer Bert Stern, promoted by Kent’s mother to thwart any sexual involvement between Kent and Mr. B.; a willful decision to have three babies at the peak of her dancing fame; periods of overeating and weight gain that led Kent to discover water wings and to write Allegra Kent’s Water Beauty Book. Although Kent’s self-deprecating tone never matches the poetry of her dance, her autobiography offers wonderful sketches of her contemporaries-dancer Edward Villella, costumer Mme. Karinska and artist Joseph Cornwell, among many. It also grants a poignant look at the later years of a once-great ballerina, especially her need for income («If you are calling to give me a job, I accept it»), her search for love through the personals («Lyrically Limber Lollapalooza»… hopes to meet a man») and, finally, her moving appreciation of what she once had: «In real life, I was a sleepwalker-dance my only light.» Photos. Copyright 1996 Reed Business Information, Inc. 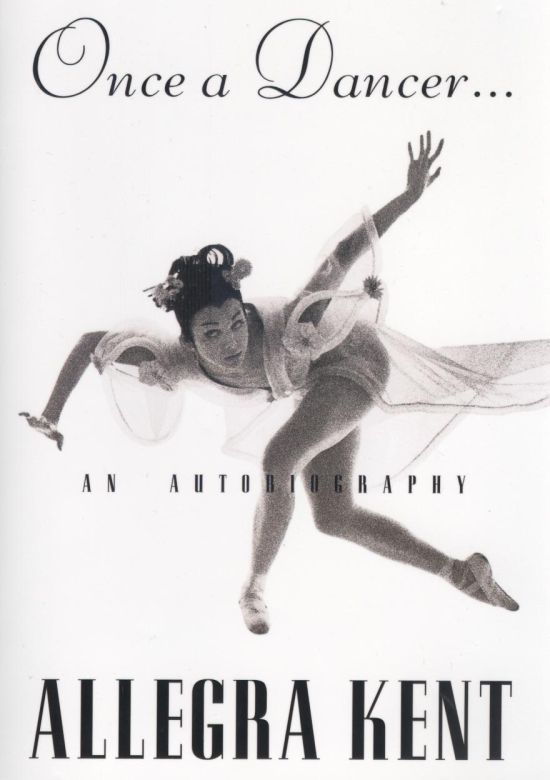 Once a Dancer…An Autobiography by Allegra Kent 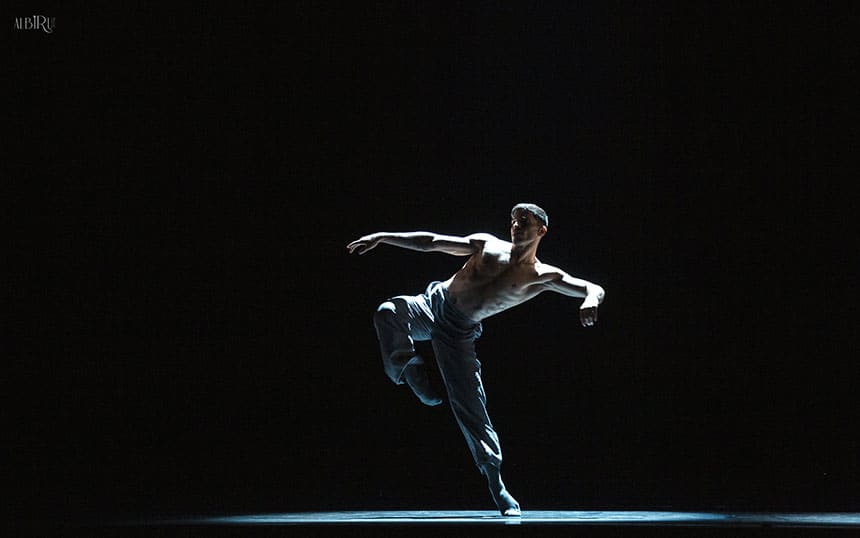