Appeal for a Worldwide Reading for Pussy Riot on 12 December 2012.

In the past weeks the Russian judiciary has missed the chance to end the infamous prosecution of Pussy Riot. The sentence in the first instance as such, and the fact that there was a trial at all, is a disgrace! It is another example of how Putin’s system is trying to shut up a whole generation of artists and keep them from expressing themselves in art, culture and civil society.

The international literature festival berlin, writers and intellectuals from the whole world pay reverence to Nadeshda Tolokonnikova, Jekatarina Samuzewicz, and Maria Alechina, whose artistic initiative in the Cathedral of Christ the Saviour has shown that there is another Russia, a country that does not tolerate bans on freedom of opinion and the ways these manifest themselves in and are imposed by the church or the ruling classes. In view of the dictatorial traits of Putin’s regime, evidenced by Russia’s permanent veto in the UN Security Council in association with China, which shows the country’s particular understanding of democracy and humanity, we need to express our solidarity with the punk band and the civil society institutions, who are being criminalized by a new law. This is a European and an international necessity! After all, we have to defend the fundamental human rights in one of the vastest regions on our planet.

In August the ilb launched an appeal and invited artists and intellectuals, schools and universities, radio and TV stations, theatres and other cultural institutions to join us for a worldwide reading in solidarity with Pussy Riot and the democratic groups in Russia on 12 December 2012. It was the 12th of December when, in 1993, in a general referendum, the constitution of the Russian Federation was adopted by the DUMA. It is not Pussy Riot who is undermining Russian democracy, but those who are trying to kill the achievements made by the soft revolution at the end of the last century. We will read parts of the statements of Pussy Riot at court.

The ilb will publish the texts in English, German, Russian, and other languages on its website www.literaturfestival.com from 15 November.

All those who want to join us for the reading, please contact us until 30.11.12: worldwidereading@literaturfestival.com 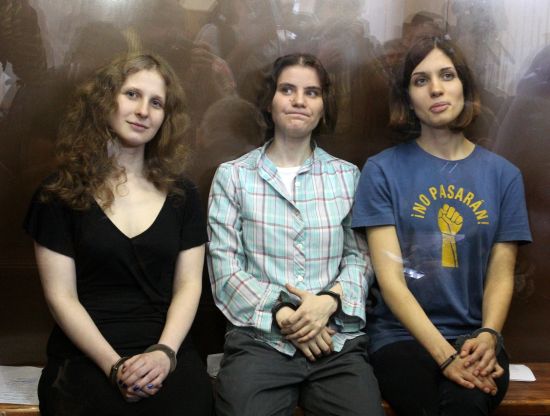 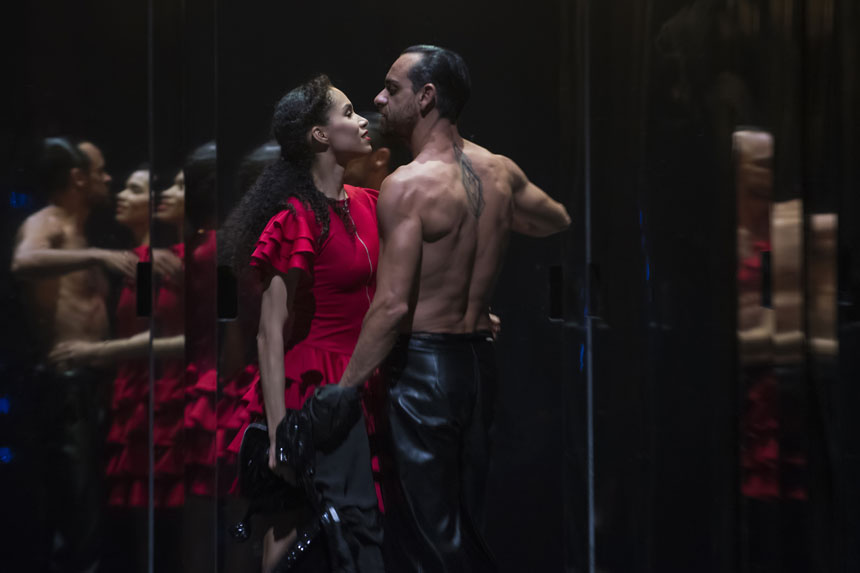