Her parents had seen Isadora dance, and like many others, were very impressed. Sylvia loved to dance freely to music at a very young age. Her parents recognized her talents and at the age of five she was enrolled in the Denishawn School, taught by Ruth St. Denis. The emphasis was on the Eurhythmics method of Jacques Dalcroze.   Sylvia then enrolled in the studio of Isadora’s sister, Elizabeth Duncan, where she began her training with Elizabeth and Anita Zahn, a teacher of the Duncan dance. Soon after, Irma Duncan came to the United States and opened the “Isadora Duncan Studios” at Carnegie Hall in New York City. The then seven-year-old Sylvia was auditioned by Irma and her parents received a note that had a profound effect on Sylvia’s life. “Miss Duncan is extremely anxious to have Sylvia return. She considers her exceptionally talented.”

Sylvia studied and performed with Irma for the next seven years. In addition to many studio performances, there was also a gala performance in 1934 at Madison Square Garden in which Irma fulfilled a dream of Isadora’s, choreographing a dance pageant to the chorale movement of Beethoven’s Ninth Symphony. Walter Damrosch who had often performed with Isadora conducted the New York Philharmonic. Sylvia was one of Irma’s students participating in this unusual concert.

Irma Duncan left New York permanently in 1937 and this temporarily diverted Sylvia’s dance career. Sylvia entered the High School of Music and Art, majoring in music and in 1944 received her Bachelor’s Degree in Music Education from New York University. Through all the activities of marriage and motherhood, Sylvia maintained her love of Duncan Dance. During the post World War II period, the modern dance movement, typified by Martha Graham and Doris Humphrey, effectively eclipsed Duncan dancing. During this period, Sylvia studied various modern dance techniques and later, in the 1960’s and 1970’s, turned to her early Duncan training to teach in the Boston area. Isadora had prophesized that her art would first die out but would eventually be revived. In 1977, Sylvia began to commute to New York City to work with Hortense Kooluris, Gemze de Lappe and Julia Levien and the four of them, all students of Irma Duncan, performed as soloists along with a company of younger dancers in a complete program of Isadora Duncan choreography at Riverside Church in New York. Also during this time period, Annabelle Gamson, Sylvia’s sister-in-law, who studied Duncan with Julia Levien, startled the dance world by performing Duncan dances to an ecstatic reviews paving the way for newly interested audiences.

After this experience Sylvia began teaching in the Concord/Boston area and set works on local professional dancers creating a series of well-received performance events. She invited guest artist and ex-Graham dancer, David Hatch Walker, to perform some of Duncan’s most powerful works, the Dance of the Furies, Mother and Revolutionary.

It was during this venture that Sylvia began working with Patricia Adams. Patricia, a stong lyrical ballet and modern dancer, studied Duncan dance exclusively with Sylvia and became a close friend. In 1986, Catherine Gallant joined in the teaching and coaching sessions with Sylvia. Sylvia danced as a guest artist with Dances by Isadora (directed by Patricia and Catherine) between 1988 and 1998. www.isadoraduncanarchive.org

A Selection Of Isadora Duncan Dances 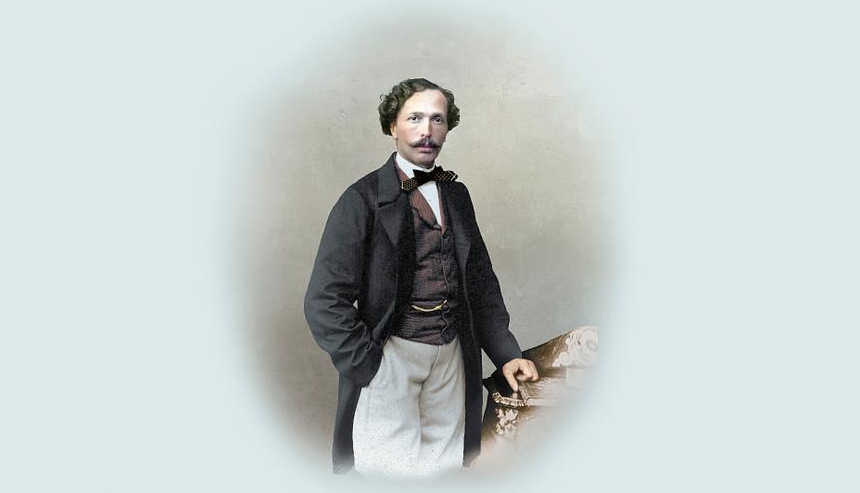 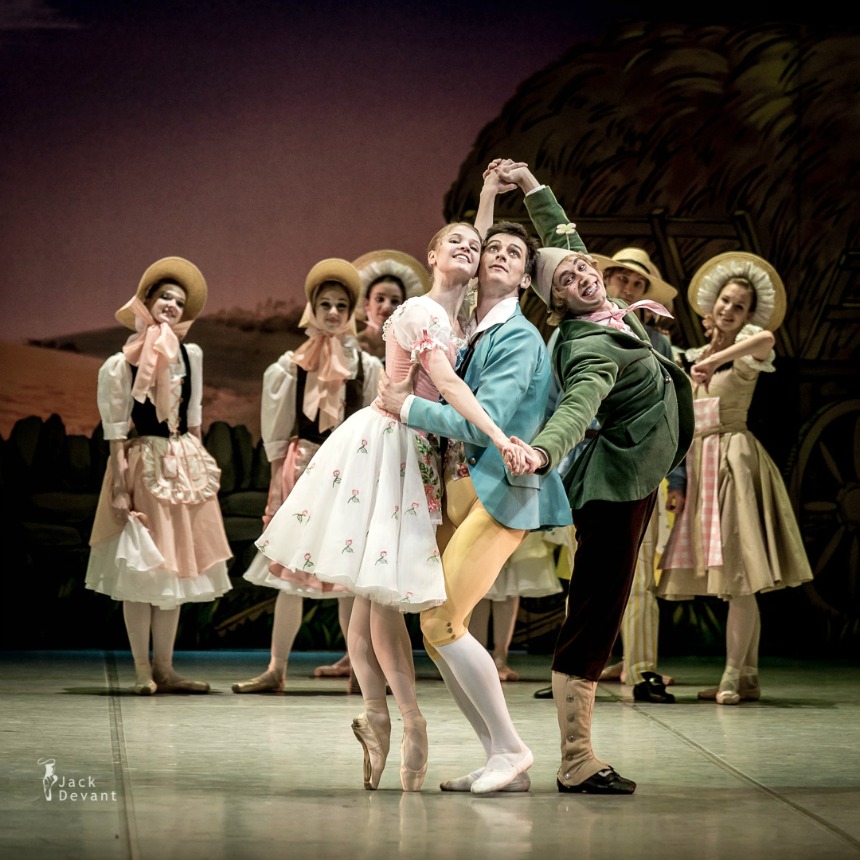