Dancer Sylvie Guillem, one of the greatest ballerinas of our time, has been awarded the Golden Lion for Lifetime Achievement of the 8th International Festival of Contemporary Dance (Venice, 8 > 24 June 2012).

The decision was made by the Board of Directors of the Biennale di Venezia, chaired by Paolo Baratta, upon recommendation of the artistic director for the Dance sector, Ismael Ivo. The awards ceremony for the Golden Lion will be held during the Festival, on 20 June in the Sala delle Colonne at Ca’ Giustinian, the headquarters of the Biennale (5 p.m.).

“The superlative star of so many of ballet classics – from the nineteenth-century masterpieces to more recent titles – and a lithe interpreter of the great contemporary choreographers who have composed pieces especially for her – from William Forsythe and Mats Ek to the more recent Akram Khan and Russell Maliphant, – Sylvie Guillem – states the motivation – has shaped a vast repertoire that combines dramatic sensibility, physical power and extreme technique. On the basis of her natural gifts Guillem has transformed the figure of the dancer, defying the laws of physics with extensions heretofore unimaginable, and virtuoso acrobatics performed with extreme grace. This artist with her fulminating career, who was chosen by Nureyev to become an étoile at the early age of 19, following her brilliant performance in her first Swan Lake, continues to triumph today in the most important theatres, acclaimed by audiences around the world, combining popularity with the highest artistic quality”.

Sylvie Guillem arrives to Venice and at the Biennale with her latest production, 6000 Miles Away, after a worldwide tour that brought her from Europe to America. The production consists in a triptych of pieces composed by the greatest contemporary choreographers. The rich program of the night includes the pas de deux Rearray by William Forsythe to music by David Murrow and the solo Bye by Mats Ek on the notes of Beethoven’s last piano sonata, both of them composed for her and performed by herself; besides these two pieces, there will be the duet from 27’52’’ by Jirí Kylián to music by Dirk Haubrich, performed by Aurélie Cayla and Kenta Kojiri. The performance will be on stage on 22 June at Teatro Malibran (8 pm).

Biographical notes
Sylvie Guillem (Paris, 1965). Trained at the school of the Opéra de Paris, which she entered at the age of 12, by the age of 16 she was a member of the corps de ballet and at 19 she was named étoile, the youngest in the history of the Opéra de Paris, by Rudolf Nureyev for her performance in Swan Lake. She later danced all the principal roles in classical ballet, often with Nureyev himself as her partner. She left the Opéra in 1989 to join the Royal Ballet as a principal, but would return ten years later as a guest artist to dance in all the major roles.

Her vast repertoire includes all the most important ballets of the classical tradition: Giselle, Swan Lake, Don Quixote, Romeo and Juliet, Sleeping Beauty, Cinderella, Notre-Dame de Paris, Raymonda, La Bayadère, L’Histoire de Manon, The Prince of the Pagodas, to Bolero, Agon and Apollon musagète.  But many works have also been choreographed for her by the contemporary masters, such as William Forsythe (France Dance and In the Middle Somewhat Elevated, Rearray), Maurice Béjart (Mouvements Rythmes Etudes, Arépo, Sissi), Karole Armitage (GV 10), and Mats Ek (Wet Woman, Smoke, Appartement); she has also worked with directors such as Bob Wilson (Le martyre de St. Sebastien) and Robert Lepage (Eonnagata). Her interest in contemporary dance has become constant, particularly after 2003, and she has starred in works choreographed by Russell Maliphant (Broken Fall, Tow) and Akram Khan (Sacred Monsters), which have left their mark on her career.

In the area of choreography, Guillem has worked on two adaptations: Classique instinct and Giselle, and she has modelled two historic pieces by Mary Wigman around herself: La danse d’été  and Hexentanz.

Sylvie Guillem has danced in all the most important theatres in the world, from the Kirov Theatre in Saint Petersburg, to the American Ballet Theater in New York, the Teatro alla Scala in Milan, on tour with the Opéra first and later the Royal Ballet. But, in parallel with her career within the Royal Ballet, Guillem continued to perform freelance on the stages of Lisbon, Florence, Hamburg, Helsinki, Copenhagen, Vienna, Sofia, Beijing, Madrid, Munich, Tokyo, Osaka, Nagoya, Athens, Frankfurt, Rome, Lausanne, Berlin, San Francisco, New York, Shanghai…

Her many awards include: the Prix Carpeaux in Paris as Best Young Ballerina of the year (1984), the Prix Andersen in Copenhagen as Best Ballerina (1988), followed by the Grand Prix National de la Danse, the Grand Prix Pavlova, the Grand Prix de la Danse of the French Ministry of Culture (both in 1989). Her honorary decorations include her nomination in 1988 as Commandeur des arts et des lettres; in 1993 the Médaille de Vermeil de la Ville de Paris; in 1994, named Chevalier de la Légion d’honneur by François Mitterand; in 1999 Officier de l’Ordre du Mérite; in 2000 Gente Dame d’Honneur des Hospitaliers de Pomerol; in December 2002 Commander of the British Empire.Biennale di Venezia © 2012 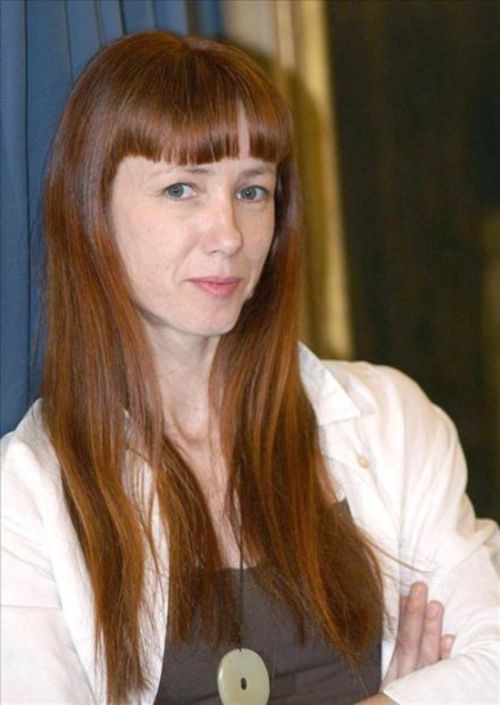 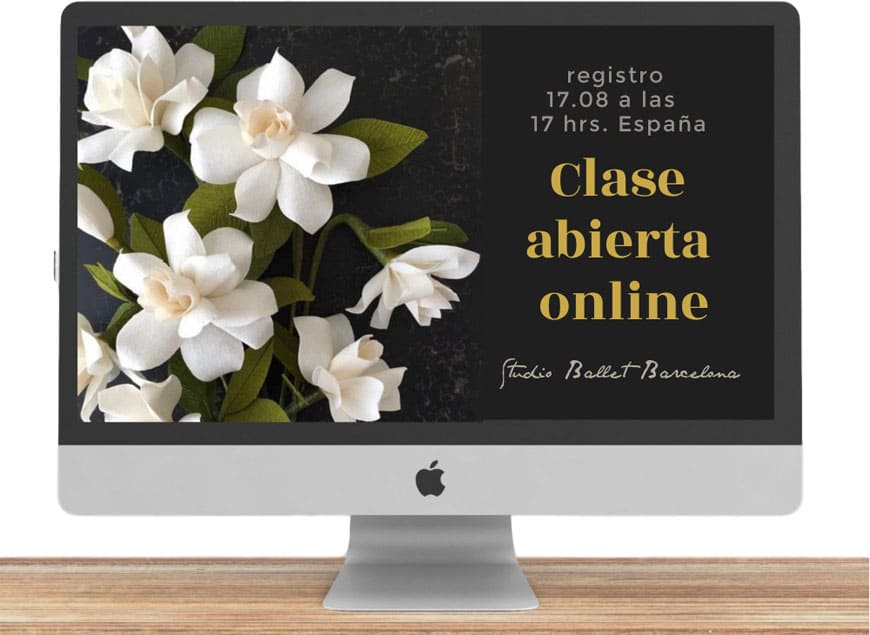