Awarded annually since 1952, the Capezio Dance Award celebrates significant contributions to American dance by an individual, company or institution. It recognizes those who bring respect, stature and distinction to dance and who exhibit qualities such as innovation, creativity and imagination. Desmond Richardson’s mastery across a wide range of dance genres, ground breaking accomplishments as a choreographer and dedicated commitment to expanding the influence of dance place him within the pantheon of prior Capezio Dance Award awardees such as Paul Taylor, Alvin Ailey, Merce Cunningham and Savion Glover.

Hailed as one of the great modern dancers of his time, Richardson’s immense talent was first recognized as a student at New York High School for the Performing Arts, during which time he received a merit scholarship from the Alvin Ailey American Dance Center (1983-1986) and the International Academie des Tanz in Koln, Germany (1984-1985). He was also a recipient of a Presidential Scholar Award for the Arts (1986).

In 1987, Richardson joined the Alvin Ailey American Dance Theater where he was a principal dancer for seven years. After leaving the Ailey Company, he performed with Ballet Frankfurt and as guest artist with several world-renowned companies, including Swedish Opera Ballet, the Washington Ballet, Teatro at La Scala, and the San Francisco Ballet. In 1997, he joined the American Ballet Theater where he performed the lead role in the company’s world premiere production of Othello, leading The New York Times to describe him as one of the most majestic dancers ever to tread the Metropolitan stage.

Richardson co-founded Complexions Contemporary Ballet in 1994, creating a singular vehicle for incorporating into dance and human movement a spectrum of methods, styles and cultures. He continues to serve as artistic director of the company.

In 1998, Richardson joined the cast of the Broadway musical Fosse, for which he received a 1999 Tony Award nomination. He has also appeared on Broadway in the musical The Look of Love and the critically acclaimed Movin’ Out. He had a principal role in Soul Possessed, which premiered at the John F. Kennedy Center for the Performing Arts in 1999. Richardson has worked in television, film, and video, appearing with such diverse musical artists as Michael Jackson, Prince, Aretha Franklin, and Madonna. He was featured in the films One Last Dance and the Oscar winning Chicago. Displaying his multi-faceted talents, Richardson made his singing debut in Charles Randolph Wright’s 2005 film, Preaching to the Choir and performed the lead role of Beowulf in Julie Taymor’s Grendel.

His recent honors include the Alvin Ailey School’s 2006 Apex award, the prestigious 2007 Dance Magazine Award and, at the invitation of the President of the United States, performing at the 60th Presidential Conference.

Jean-Pierre Bonnefoux, President and Artistic Director of the North Carolina Dance Theater, will present the 2011 Capezio Dance Award to Desmond Richardson at a performance by Complexions Contemporary Ballet at the Joyce Theater on May 24, 2011. 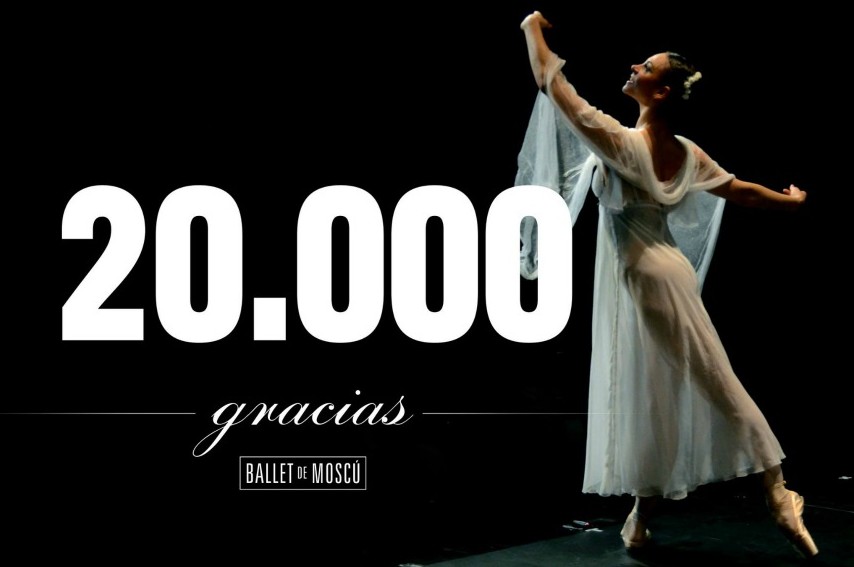