American Ballet Theatre will premiere the first of a three-part work, choreographed by Artist in Residence Alexei Ratmansky and set to symphonies by Dmitri Shostakovich, during its Fall 2012 season at New York City Center, it was announced today by Artistic Director Kevin McKenzie. The first work, set to Shostakovich’s Symphony No. 9, will have its World Premiere on Thursday, October 18. The second and third works, set to Shostakovich’s Symphony No. 1 and Chamber Symphony for Strings (Op. 110a) respectively, will receive their World Premieres during the Company’s 2013 Spring season at the Metropolitan Opera House. The complete trio of works will be presented as a full evening of one-act ballets during the Spring season. 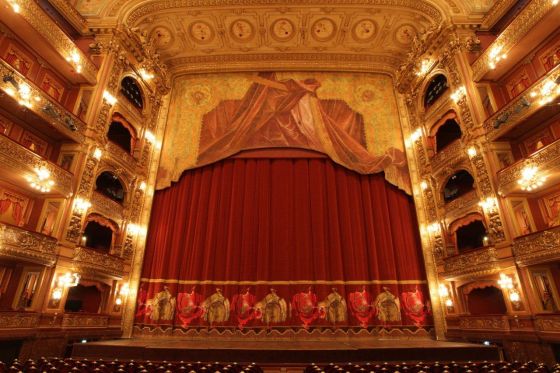